How to Implement Blockchain and Web3 in B2B eCommerce

May 25, 2022 • 10 min read
Useful links:
Have you heard about the hottest and most discussed topics in the world of ecommerce technology? The first one is definitely AI (artificial intelligence), and we've already written about how it works for ecommerce using real-world AI services like Azure Machine Learning Studio.

What else is hot? It’s actually a bundle of words: blockchain, Web3, and ecommerce. There are newborn fintech services that say by using their service, you can create your own Web3 ecommerce shop or even marketplace in five steps, or even ten. Either way, can’t everything be done in just a few clicks these days? Even though you realize it's only a clickbait headline, it’s tough not to open these types of articles simply out of curiosity.

Definitely there are promising startups, but business people want to make sure their investment is not just a fancy tech toy. So, they first look at what blockchain capabilities the established and mature ecommerce platforms use.

With these platforms, thousands of developer hours are spent coding the B2B advanced functionality with a huge number of nuances that trade and manufacturing customers want from ecommerce platforms. Then more effort and finances are spent on creating ecommerce integrations with the company’s back offices, with bug fixing and tech support. Of course, no one from a Web3 startup comes anywhere close to being as rich in functionality as Virto Commerce and our competitors from the top-rated B2B ecommerce vendor list.

You may be familiar with the term “blockchain” in reference to cryptocurrency, but blockchain has many other meanings as well. The blockchain is a decentralized ledger that can be used to keep track of digital information. The decentralized ledger indicates that there is no central authority, which means the data is more trustworthy. You are in control of your own data.

A Web3 term coined by Ethereum’s cofounder is what blockchain enthusiasts call “the next phase of the internet.” The future is here, and it's all thanks to Web3. This idea for a new iteration of the World Wide Web based on blockchain technology is a concept such as decentralization incorporated into business life, featuring token-based economics. This supports Web3 payments via cryptocurrency, in which money can be sent from one wallet to another by using an open-source protocol rather than a financial institution.

If we are talking about Web3, we need to be aware of what was in Web1 and Web2 for a general understanding of web technologies. So, a little historical reference would be nice too — just a short one, because I appreciate your time. And if you know all about Web1 and Web2, just scroll to the next section.

Web1 was a time when the internet tried to replicate existing media, but it had some limitations. It's also called "read" because people could only view static pages of information, which needed to be downloaded in order to view them. It was a far cry from today’s dynamic websites where content changes constantly on demand and users can do more than just read emails or articles.

In about the year 2004, the next type of internet emerged, called Web2. This "read/write" Web2 began with people being able to upload content as well download it. Even so, Web2 is often referred to within media circles by critics, who point out its negative effects on society because there is no control over what someone else might put in your feed or on social platforms like Facebook. These types of social networks made us more vulnerable than ever before, while also encouraging false rumors.

Why Blockchain Will Be in Demand in B2B eCommerce

Customer experience (CX) is the principal driver of innovation in the ecommerce industry. Customers like to have options for assessing products they consider buying as much as the current technologies make possible. These are AR (augmented reality), VR (virtual reality), and AI for choosing products, voice ordering, and other emerging technologies.

And, as recent history shows, at first, all the hottest innovations appear in the B2C segment, and then the most established technologies from this list come to B2B ecommerce portals.

Web3 and blockchain, even in B2C ecommerce, are still in their early days, and only visionaries and enthusiasts are talking about them. But even now, there are outlines of what technologies can be applied in B2B first. These are private currencies, NFT vouchers, and loyalty programs, all of which have a lot to gain from open-source blockchain.

On a separate note, I should mention the traceability of product history using blockchain, which is especially relevant for B2B marketplaces with thousands of small business sellers. This will be a rather difficult stage in the implementation of blockchain technology, as it involves the adoption by all marketplace sellers, not all of whom are advanced in the digitalization of business processes.

For example, when you buy something on Amazon, you’re trusting that Amazon is your one-stop shop for that particular product. But an item on Amazon may come from an unknown, small supplier, so there is no 100% guarantee that you will receive the item, it will be what you ordered, and/or it will be shipped in a timely manner. But, thanks to the blockchain, this online shopping experience is on its way to being perfect and reliable.

Where do you start if your company principal is a Web3 and blockchain enthusiast and is impatient to implement these technologies in its B2B portal? Want Virto's expert advice? Start by implementing a tokenized loyalty program for your customers.

Customers who are loyal to your brand stand a better chance of retaining that relationship than those with negative experiences. To increase customer intentionality and loyalty, provide customers with the opportunity for rewards on beneficial actions taken in support of your business goals through an effective rewards program that offers them tangible benefits when they purchase products online.

We already talked about how to integrate an independent vendor loyalty system with Virto in a prior article: Benefits of Integrating a Loyalty System in B2B eCommerce with the Virto Commerce Platform. The Virto Commerce platform natively supports payment for merchandise with coins, points, and miles. Clients are rewarded for purchasing volume or by other criteria, and tokens are earned based on a tokenized loyalty system.

Therefore, the order of implementation is as follows:


Along the way, you can offer your customers additional benefits in the form of digital asset ownership training and engagement in exchange for increased sales of your brand's products.

You can then use NFTs more extensively to increase sales. For example, have sales for a particular collection limited to only customers with NFTs. 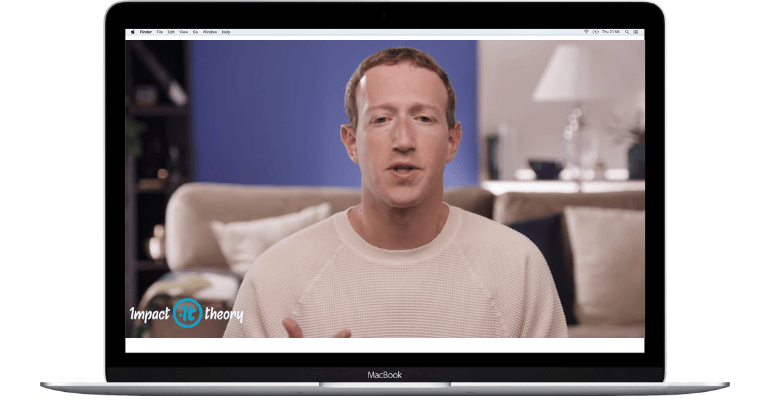 We are announcing the ability to show, buy,

People should be able to make money from NFT

and build their personal collections within our Metaverse space.

While there are many options for implementing blockchain technology in B2B ecommerce, we at Virto Commerce believe that launching a tokenized loyalty program is the best way to get started. If you’re looking for help getting your business on the blockchain, our team at Virto is more than happy to assist. Contact us today to learn more about how we can help you put these exciting new technologies into action. 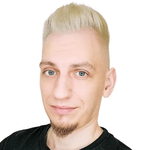 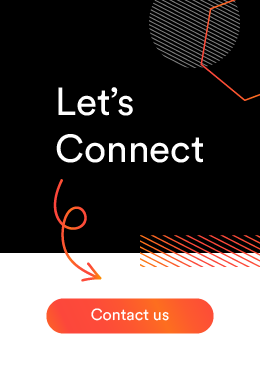 You might also like...
Why Do You Need to Launch a B2B Self-Service Portal?
All about B2B Punchout Catalog Integration with eCommerce Portals